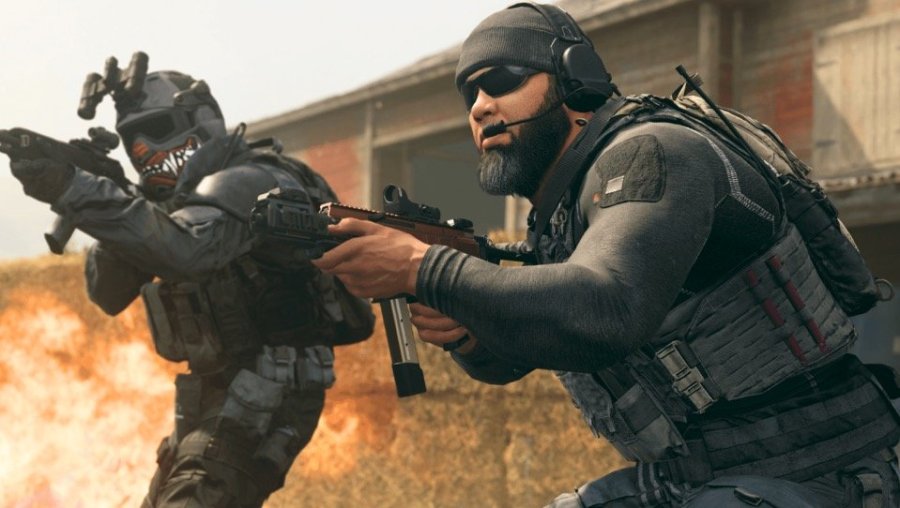 I don’t always write about Japanese cinema. This week I have a piece on fanbyte covering the uncomfortable relationship between Call of Duty: Modern Warfare and some of the real-life veterans featured as playable characters:

Most of Call of Duty: Modern Warfare’s “operators” are wholly fictional characters created for multiplayer and Warzone battle royale. A few are drawn from the game’s narrative campaign. A handful, though, are modeled closely on real life figures. I wanted to know more about the people these characters were based on, and investigating their background took me on a strange journey into the marketing of tactical training and equipment — and what it means when that marketing makes it into one of the biggest gaming franchises on the planet.

Keep reading over on fanbyte.com